China has a total land area of 960 million ha. As one of the 17 Megadiverse countries, China has among the highest biodiversity assemblages in the world with a wide range of geographic and biological features from mountain chains to deserts, to grasslands, to forests ranging from boreal to tropical evergreen and mangroves, as well as extensive marine areas including important coral reefs. China also has more than 34,984 known higher plant species, ranking third in the world and 6,445 vertebrate animal species, accounting for 13.7% of the world’s total. More than 10,000 fungi species are known in China, making up 14% of the world’s total.

From a conservation perspective, China has made remarkable strides on adopting forward-thinking measures to protect key habitats and threatened wildlife.  To supplement its steadily growing protected area network, China is ambitiously adopting a strategy of ecological redlines, a valuable example of an effective approach that has potential to be applied at scale globally, for improving nature conservation worldwide, to define limits to human encroachment into ecologically sensitive and vulnerable areas and enforce strict conservation to guarantee national ecological security, as well as to protect and improve the health and safety of the people. It is and will continue to be an integral tool that can be deployed for a more integrated approach to development planning and a valuable entry point and policy lever for the proposed project. The Chinese government has also taken the comprehensive management of mountains, rivers, forests, farmlands, lakes and grasslands as the starting point to strengthen the protection of biodiversity and ecological restoration outside its protected area system.

Despite China’s tremendous resource endowments and conservation achievements, there are still contradictions between economic development and biodiversity conservation. The general trend of biodiversity decline has not yet been fully and effectively arrested and wildlife conservation has produced mixed results in some cases.   The numbers of large carnivores - essential for controlling prey and shaping the structure of ecosystems - have markedly decreased from protected areas in the giant panda distribution range since the 1960s: leopard (Panthera pardus, 81% decline), snow leopard (Panthera uncia, 38% decline), wolf (Canis lupus, 77% decline) and dhole (Cuon alpinus, 95% decline).

BIOFIN China began in 2021 and is currently working with partners to identify financing options. 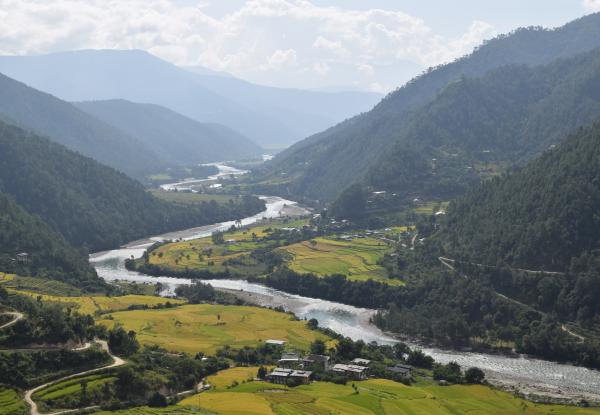 BIOFIN is at 'cutting edge' of field - UN Biodiversity Conference 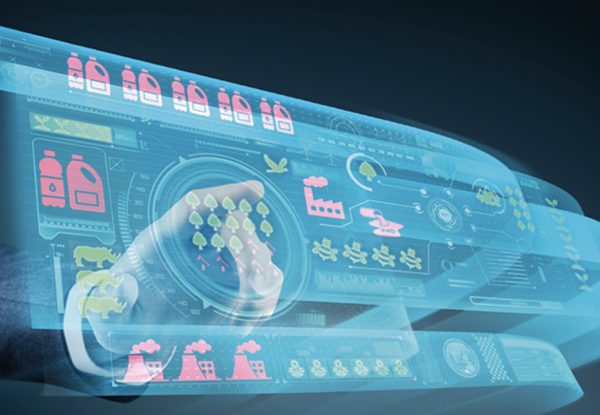 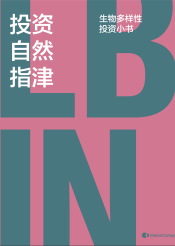 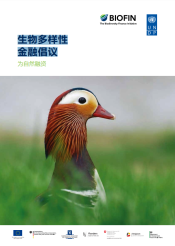