Uganda is a landlocked country that lies astride the equator and is one of the smaller states in Eastern Africa covering an area of 236,000 km2 of which 82% is dry land, 14% is open water and 4% is a permanent swamp.  The country is among those endowed with the greatest diversity of animal and plant species and ranks among the top ten most bio-diverse countries in the world. Uganda hosts 53.9% of the World’s population of mountain gorillas, 11% of the world’s recorded species of birds (50% of Africa’s bird species), 7.8% (345 species) of the Global Mammal Diversity, 19% (86 species) of Africa’s amphibian species richness and 14% (142 species) of Africa’s reptile species richness, 1,249 recorded species of butterflies and 600 species of fish (MPS, 2013/2014). The largest proportion of Uganda’s economy is heavily dependent on biodiversity including the fishing industry, tourism (from wildlife biodiversity), livestock industry, commercial and subsistence use of medicinal plants, and ecotourism, among others.  In addition to direct gains in government revenues, biodiversity resources also support some of the poorest and most vulnerable sectors of Uganda’s population (NBSAP 2016).

Despite limited data on biodiversity valuation in Uganda, past estimates put the gross economic output attributable to biological resource use in the fisheries, forestry, tourism, agriculture and energy sectors at US$ 546.6 million a year  and indirect value associated with ecosystem services and functions at over US$ 200 million annually (Emerton and Muramira, 1999).

The continued loss and degradation of Uganda’s biodiversity, therefore, present a serious challenge to its society and the national economy. 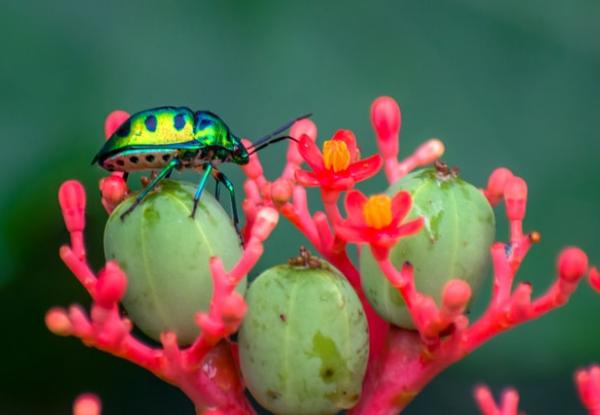 Day 2 of pan-regional dialogues: working with finance sector no longer an option – it’s a must 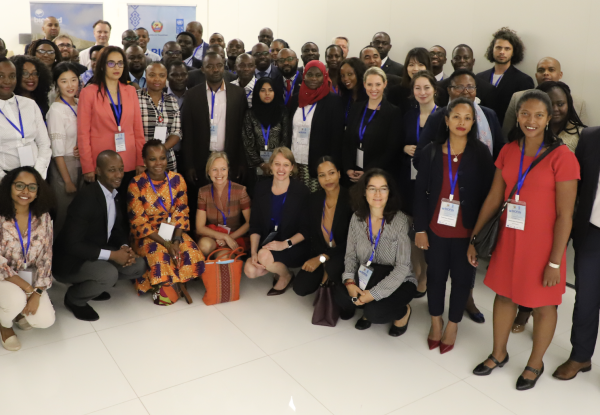 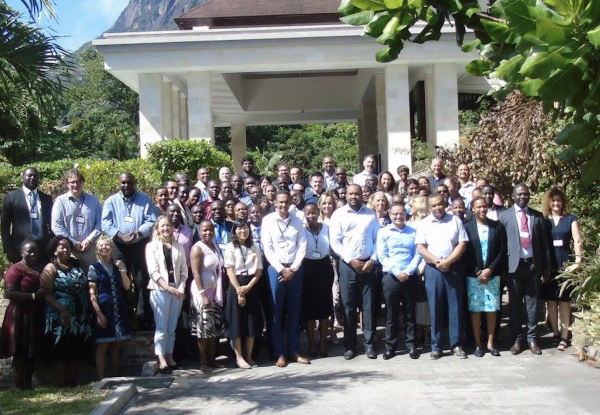 Balance between economic development and conservation a necessity for the Seychelles

The PIR report has been completed after full participation of the stakeholders from Government ministries, departments and agencies, civil society, private sector, academia and media. The PIR further described the perspective of National Development Plans, reviewed the status and trends of biodiversity, the economic sectors and their associated negative and positive biodiversity and ecosystem trends; sector policies, and practices; and described financial and economic drivers. 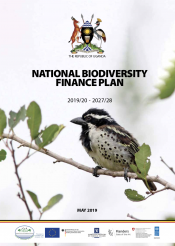 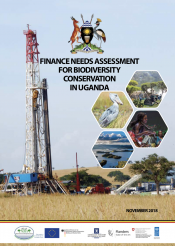 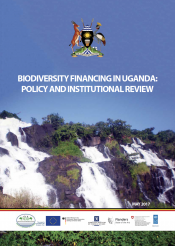 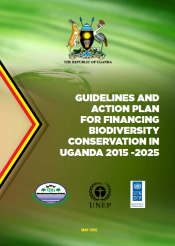