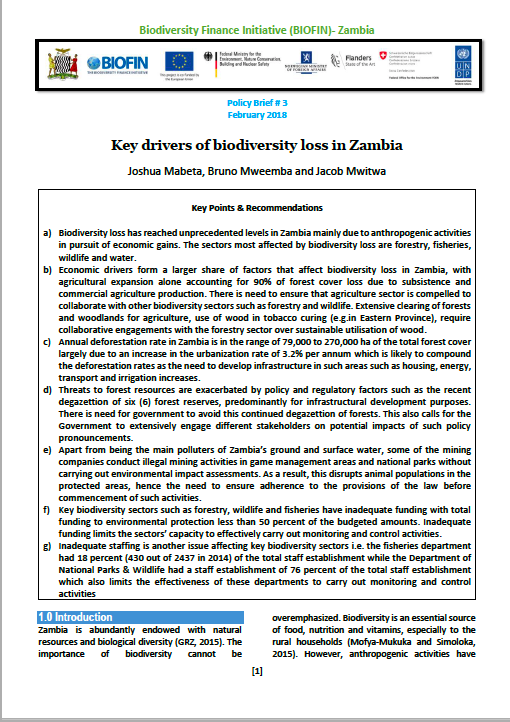 a)    Biodiversity loss has reached unprecedented levels in Zambia mainly due to anthropogenic activities in pursuit of economic gains. The sectors most affected by biodiversity loss are forestry, fisheries, wildlife and water.

b)    Economic drivers form a larger share of factors that affect biodiversity loss in Zambia, with agricultural expansion alone accounting for 90% of forest cover loss due to subsistence and commercial agriculture production. There is need to ensure that agriculture sector is compelled to collaborate with other biodiversity sectors such as forestry and wildlife. Extensive clearing of forests and woodlands for agriculture, use of wood in tobacco curing (e.g.in Eastern Province), require collaborative engagements with the forestry sector over sustainable utilisation of wood.

c)    Annual deforestation rate in Zambia is in the range of 79,000 to 270,000 ha of the total forest cover largely due to an increase in the urbanization rate of 3.2% per annum which is likely to compound the deforestation rates as the need to develop infrastructure in such areas such as housing, energy, transport and irrigation increases.

d)    Threats to forest resources are exacerbated by policy and regulatory factors such as the recent degazettion of six (6) forest reserves, predominantly for infrastructural development purposes. There is need for government to avoid this continued degazettion of forests. This also calls for the Government to extensively engage different stakeholders on potential impacts of such policy pronouncements.

e)    Apart from being the main polluters of Zambia’s ground and surface water, some of the mining companies conduct illegal mining activities in game management areas and national parks without carrying out environmental impact assessments. As a result, this disrupts animal populations in the protected areas, hence the need to ensure adherence to the provisions of the law before commencement of such activities.

f)    Key biodiversity sectors such as forestry, wildlife and fisheries have inadequate funding with total funding to environmental protection less than 50 percent of the budgeted amounts. Inadequate funding limits the sectors’ capacity to effectively carry out monitoring and control activities. 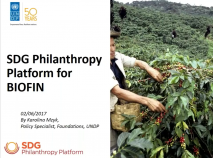 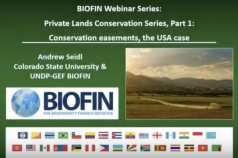 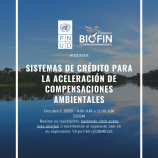