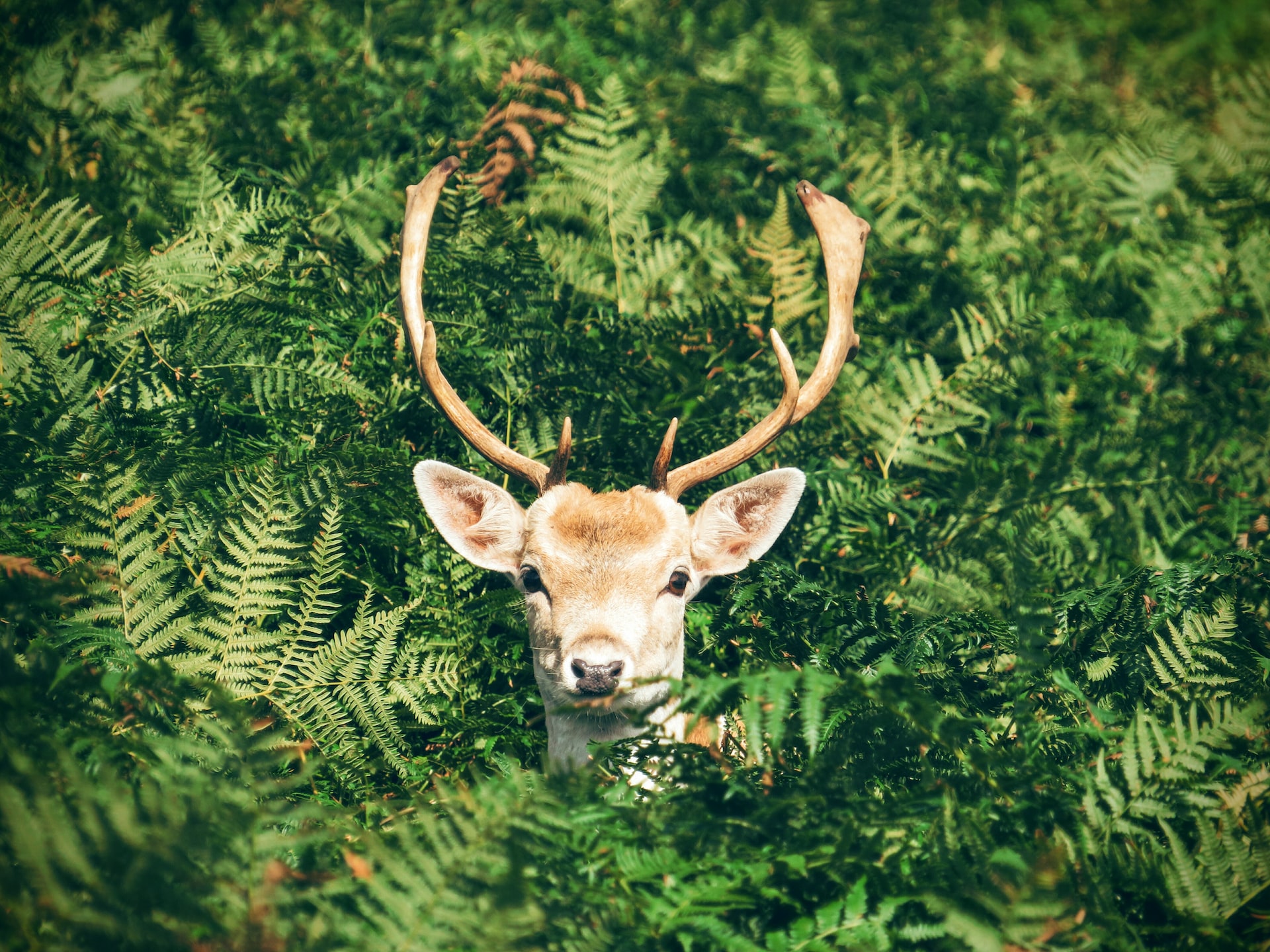 Speaking at the Conference of the Parties (COP15) meeting in Montreal, Canada, FCDO Minister for Climate and Environment, Lord Zac Goldsmith, said the funds would help countries, businesses and financial institutions to create a nature-positive economy.

UNDP-BIOFIN will be using these funds to focus on several key areas, such as supporting the implementation of biodiversity finance plans, repurposing harmful subsidies, working with the finance sector, and developing a database of financial sources. Such efforts will contribute towards helping countries achieve new biodiversity targets set in the upcoming Post-2020 Global Biodiversity Framework.

One of the main reasons many of the previous decade’s biodiversity Targets were not reached was insufficient resources to match the need, known as the ‘funding gap’.  The funding gap for the broader range of actions under the CBD has been estimated to be between $599 billion and $824 billion annually.

“While the gap is significant, it is not insurmountable. UNDP-BIOFIN is leading the way by collaborating with partners to increase resources for biodiversity, reduce harmful investments, and improve how countries spend to protect nature. This support will help us expand our work in this important field.”

The funds will be used in several critical areas, such as repurposing harmful subsidies and a new database of financial sources, or FIRE, which will help organisations seeking funds for biodiversity financing identify donors.

Biodiversity finance plans can include measures such as setting aside funds for conservation efforts, implementing economic incentives for protecting biodiversity, and developing financial mechanisms to support biodiversity-friendly practices. The plans aim to ensure that the financial resources needed for biodiversity conservation and sustainable use are available and effective in supporting these efforts.