DENR, DOT and DILG sign a joint declaration in support of the Year of the Protected Areas Campaign

Mandaluyong City – The Secretaries of the Department of Environment and Natural Resources (DENR), Department of Tourism (DOT) and the Department of the Interior and Local Government (DILG) signed a joint declaration in support of the celebration of the Year of the Protected Areas or YoPA to mark the 90th anniversary of protected area establishment in the country.

On the 1st of February 1932, Republic Act 3915 - An Act Providing for the Establishment of National Parks, Declaring Such Parks as Game Refuges, and for other Purposes was passed into law. Following the passing of this law, Mount Arayat became the first national park in the Philippines established on June 27, 1933.

To mark this monumental year, the DENR, through its Biodiversity Management Bureau and the UNDP-led Biodiversity Finance Initiative (BIOFIN), together with DOT and DILG, spearheaded the launch of the first ever campaign that features the country’s natural gems - the protected areas. The YoPA campaign is a massive information campaign that seeks to increase the public’s awareness on the value of protected areas and encourage them to visit these national parks. Such movement aims to increase revenues from tourism and plough this back to the conservation of the protected areas. 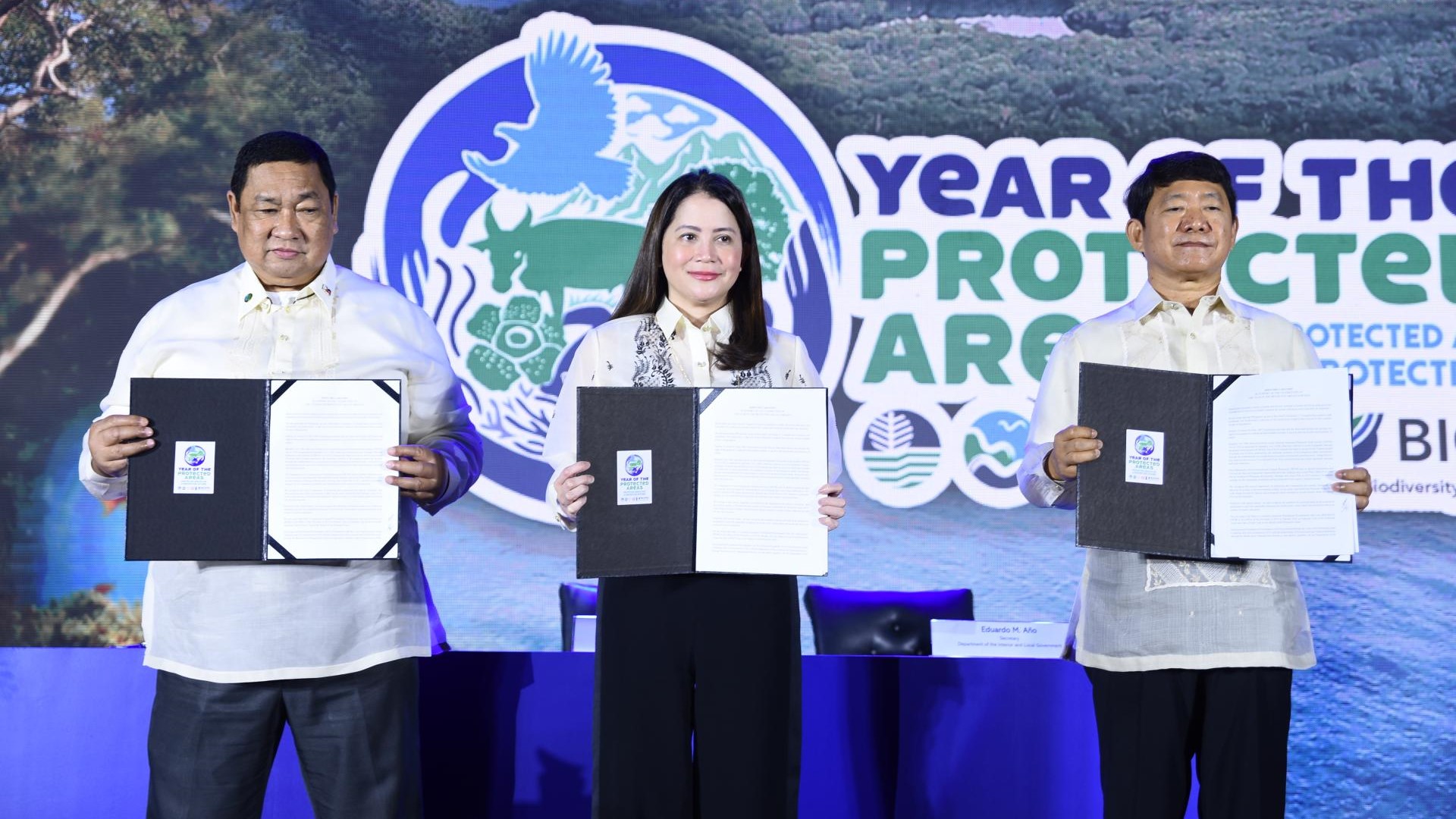 “With sustainable tourism being a long-time advocacy of the DOT, we are proud to have partnered with BIOFIN, the Department of Environment and Natural Resources, and the Department of Interior and Local Government in support of this project,”
former DOT Secretary and now Bangko Sentral ng Pilipinas Deputy Governor Bernadette Romulo-Puyat

Why is this campaign important? Former DENR Acting Secretary Jim Sampulna accounted in his message during the launch that “Protected areas are our lifeline.”  In a 2014 study entitled “National Management Effectiveness and Capacity Assessment” that evaluated a total of 61 protected areas, among the many challenges cited was the lack of PA funding and the untapped ecotourism potential of the PAs.  Meanwhile, a 2018 BIOFIN study accounts that the public sector allocation to PA management ranges from less than USD 3,000 to USD 18,000 annually compared to an ideal estimate of USD 49,780 average per 1,000 visitors.

In his message at the campaign launch, outgoing DILG Secretary Eduardo Año emphasized the need for a collaborative effort and urged the local government unit (LGU) leaders to “invest in the protected areas found in your jurisdictions and to promote responsible tourism and eco-friendly development in partnership with communities, neighboring LGUs, the academe, CSOs and the private sector.” 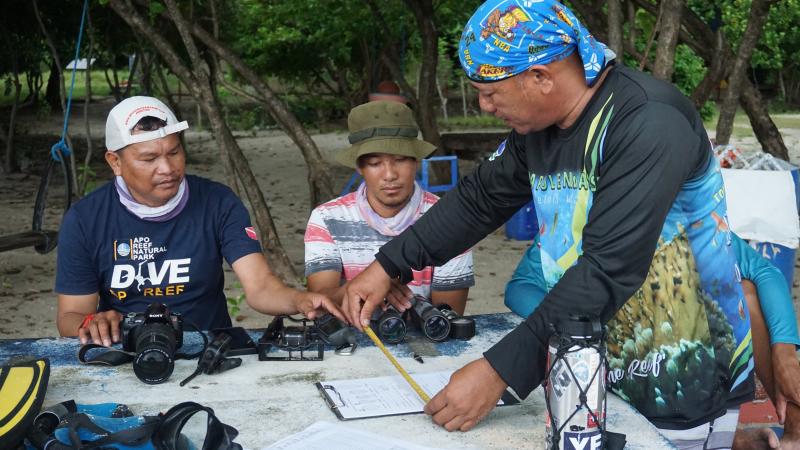 The YoPA campaign seeks to help address these issues by promoting the national parks and encouraging the public to practice responsible and regenerative tourism within the PAs.   Additionally, the campaign aims to establish private sector partnerships and provide technical assistance for the development of tourism products within PAs. The campaign will further develop and pilot the very first PA Green Passport that will offer packages, discounts, and badges to PA travelers as a way to promote a more sustainable and responsible travel to Philippines’ PAs. 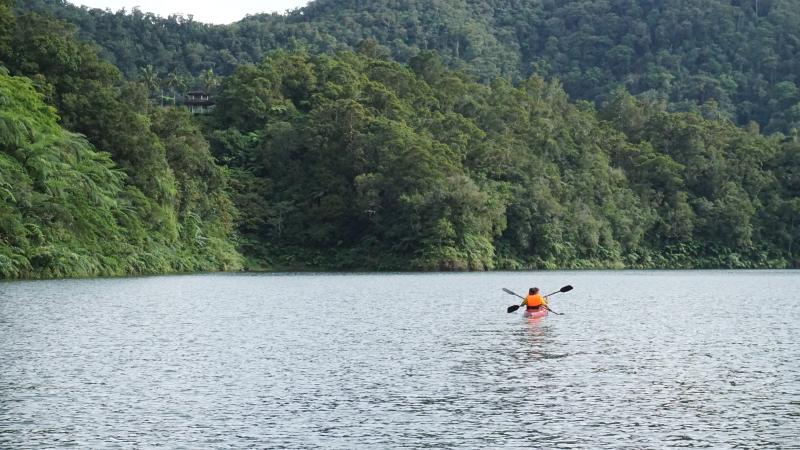 Former Deputy Speaker of the House and now Senator Loren Legarda, a known legislative champion for the environment, in her speech recognized that “Nature-based solutions will be the new currency as the world works towards resilience.” While the campaign will run for a year, ensuring its sustainability beyond the campaign period is equally important. A pending proposed Presidential Proclamation declaring 2022 as National Year of the PAs and June of each year as Month of the PAs has been submitted to the Office of the President for approval. Senator Legarda has filed House Resolution 02596, urging the President to sign the proposed YoPA Presidential Proclamation.

“If our protected areas are governed and managed well, these areas will benefit us all,” Senator Legarda added. DENR together with the DOT and DILG are committed to push for the approval of the proposed YoPA Presidential Proclamation.

YoPA celebrity ambassadors Jasmine Curtis-Smith and Erwan Heussaff at the launch urged the public to help in the conservation of protected areas. They also pledged to use their voices and their platforms to raise awareness on the importance of protecting national parks.

Resident Representative Selva Ramachandran further pledged UNDP Philippines’ “support and commitment for the Philippines’ protected areas” by working hand in hand with the DENR, DOT, and the DILG. He emphasized the need to work together “for our future and the future of the coming generations." [E]