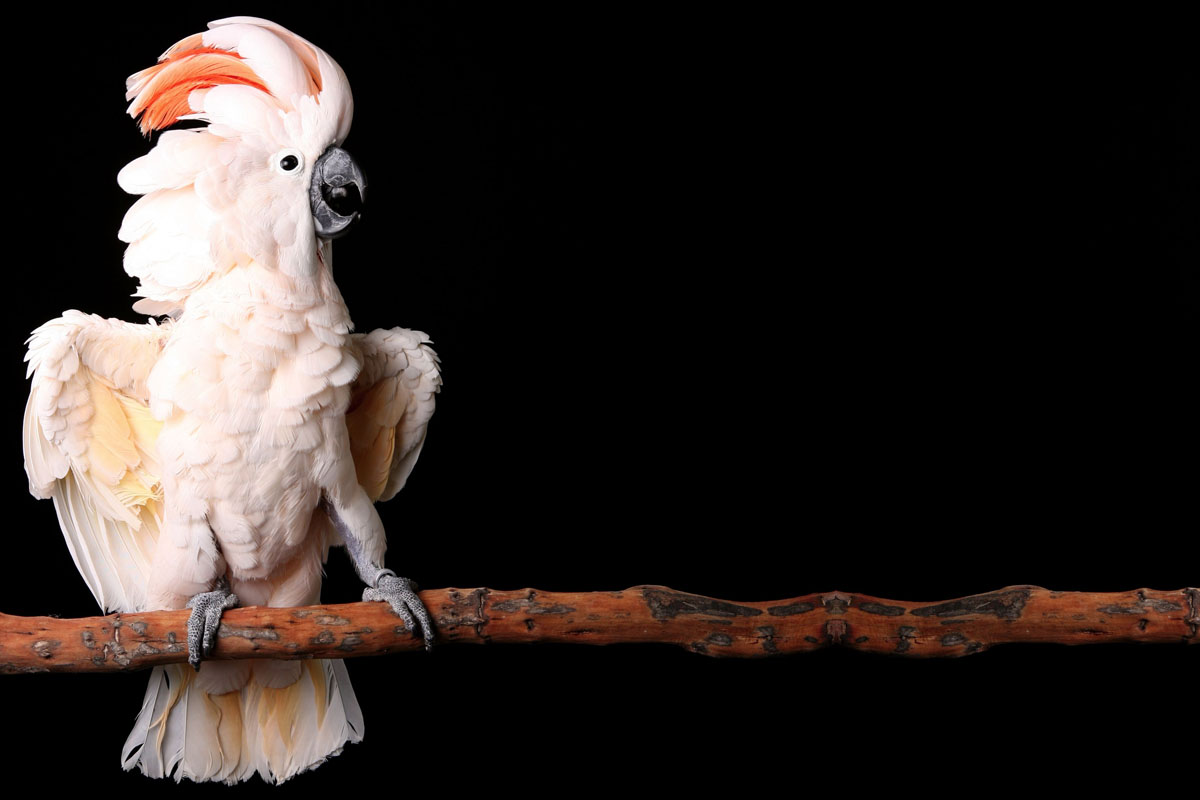 Indonesia announced recently the approval of US$ 2.7 million funding for the Maluku Conservation Center from sukuk funding, demonstrating the potential of this particular Islamic finance mechanism for biodiversity. Sukuk is a sharia-compliant bond. Sharia compliance suggests the absence of interest on the investment. Instead, the investment is backed up by underlying assets such as land and infrastructure which differentiates a sukuk from a  conventional bond .

So how are these assets linked to biodiversity? Conservation, just like development programs, requires investment, and this is mainly related to infrastructure to ensure conservation programs can be up and running. They are, to name a few, animal rehabilitation, conservation information center, and others.

Indonesia is known for its high diversity in plants and animals and its vast and varied ecosystems. Maluku and outer islands are home to endemic birds such as the Moluccan Cockatoo (Cacatua moluccensis), Tanimbar corella (Cacatua goffiniana), Purple-naped lory (Lorius domicella), Seram oriole (Oriolus forsteni), Long-crested myna (Basilornis corythaix). The area is also known as an illegal wildlife trafficking hub involving reptiles, birds as well as mammals. Wildlife trafficking involves a significant economic value for traders along the value chains thus putting tremendous pressure on the wildlife population and their habitat. With these issues in mind, the Maluku Conservation Agency (BKSDA) conceived the facility called Maluku Conservation Center (MCC). The center should play a lead role to conserve the diversity of endemic wildlife, and become the forerunner of parrot research in Indonesia. It will function as a platform for conservation awareness and sustainable development education.

BIOFIN facilitated the development of the MCC proposal through a series of consultations with the Ministry of Environment and Forestry (MoEF) and other ministries and supported MCC’s feasibility study and engineering design. The MOEF endorsed the proposal towards the end of 2019 after which a series of trilateral meetings amongst the MoEF, BAPPENAS (the planning ministry), and the Ministry of Finance, were organized to further review and deliberate on the MCC proposal. After two-rounds of trilateral discussions, the proposal was brought by Bappenas to the Ministry of Finance for final approval and sukuk allocation for the center was secured this July 2020.

The construction of the Maluku Conservation Center will start in 2021 across 9 locations with diverse functions such as wildlife rehabilitation; conservation station; transit facilities; and wildlife clinic. The infrastructure will cost around IDR 39.12 billion (USD 2.67 million) and occupy an area of 14,135 m2. Returns on investments shall include avoidance of financial and economic losses from wildlife trafficking, and improved facilities for wildlife transit, quarantine, rehabilitation and release. In addition, surrounding communities will benefit from an inclusive conservation program that reduces wildlife poaching and trade. This demonstrates possibilities of unlocking project-based Sukuk for biodiversity investments which can then be emulated by other ministries.