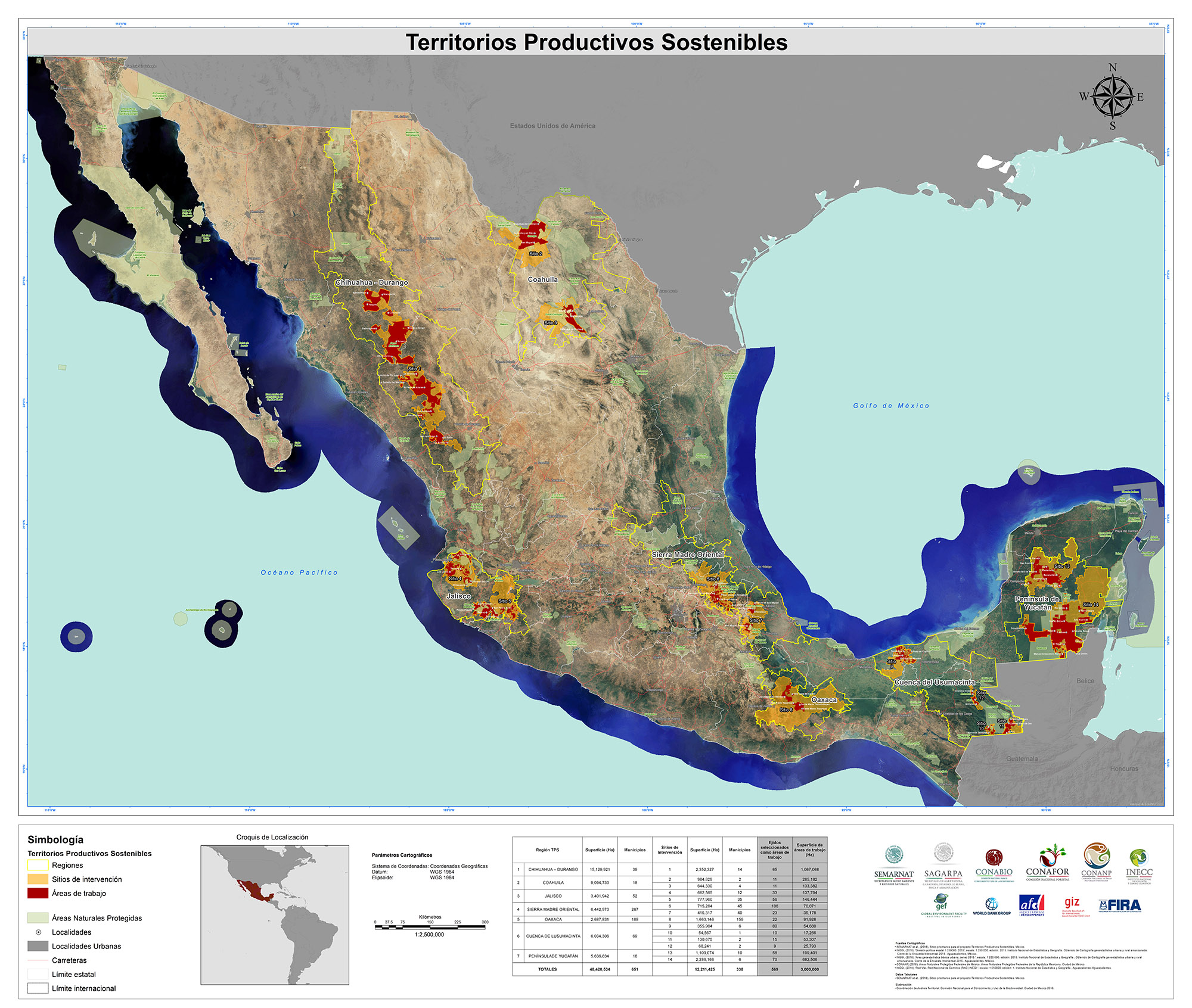 Through the BIOFIN process, several countries have identified that rather than creating new funds, environmental funds have been set up and are in place; however, many of them are not fully operational and effective.  This is the case of Mexico, were the Climate Change Fund was created in 2012 through the Climate Change General Law.

The Fund is a public financial instrument capable of directing funds from public, private, national and international sources, towards climate change mitigation and adaptation, as well as finance actions for sustainable agriculture, ecosystems connectivity and sustainable use of biodiversity. It became one of only two public funds available in the environment sector, hence the potential for strengthening to become a fully operational fund.

Even when the Fund had ample competences by law, it had not been effectively implemented and a comprehensive financing strategy had not been established. In addition, it was not endowed with administrative and structural capabilities to operate, and in consequence the Fund was not able to disburse any resources. Thus, the Fund’s capacity to act was limited and had minor impact in its first seven years of existence.

The Mexican government, foreseeing the Fund’s potential, started negotiations to access international resources for climate change adaptation, protected areas conservation and sustainable landscape management. These negotiations were successful, and for the last five years there were more than US $27 million in international cooperation stranded and waiting to be disbursed through the Fund.

In 2017, BIOFIN identified the Fund as cornerstone in the Biodiversity Financial Solutions Plan due to its potential to attract resources for both climate change and biodiversity efforts. BIOFIN started to work closely with the Ministry of Finance (SHCP) and Ministry of Environment (SEMARNAT) to strengthen the Fund and made strategic investments to enhance the trustee contract, operative handbook and secondary regulations, capitalization strategy, due diligence framework, among other documents. These interventions were accompanied by capacity development and knowledge transfer from experts in topics such as procurement, financial management, project evaluation, execution and monitoring, etc.

The management unit reviewed the documents made by BIOFIN, updated and approved them during the Fund’s latest Technical Committee. This allowed it to unlock the first transaction to the Fund in nine years, receiving the first disbursement from an international financial institution. These resources came from the Global Environment Facility adding to US $1 million and managed by the World Bank to implement the sustainable productive landscape project, which has direct positive impact in biodiversity (total project amount US $21 million).

Into the near future, the Fund must diversify its funding sources and the range of support instruments (credits, guarantees, venture capital, etc.) to become self-sustainable. In the long term, BIOFIN recommended to start the process to become an accredited entity for the Green Climate Fund. This would be an inflection point in the Fund’s mission to support the successful implementation of national and international commitments on climate change resilience and biodiversity conservation. Moreover, the CCF operation opens the door for innovation in biodiversity finance and gives way for BIOFIN to come up with new co-creation processes with its national partners.

BIOFIN’s return of investment has been estimated in a 1:10 ratio, and it is expected that the Initiative could strengthen its collaboration with SEMARNAT and the Fund in the forthcoming years.