Overcoming barriers to reform subsidies in the agricultural sector in Kyrgyzstan 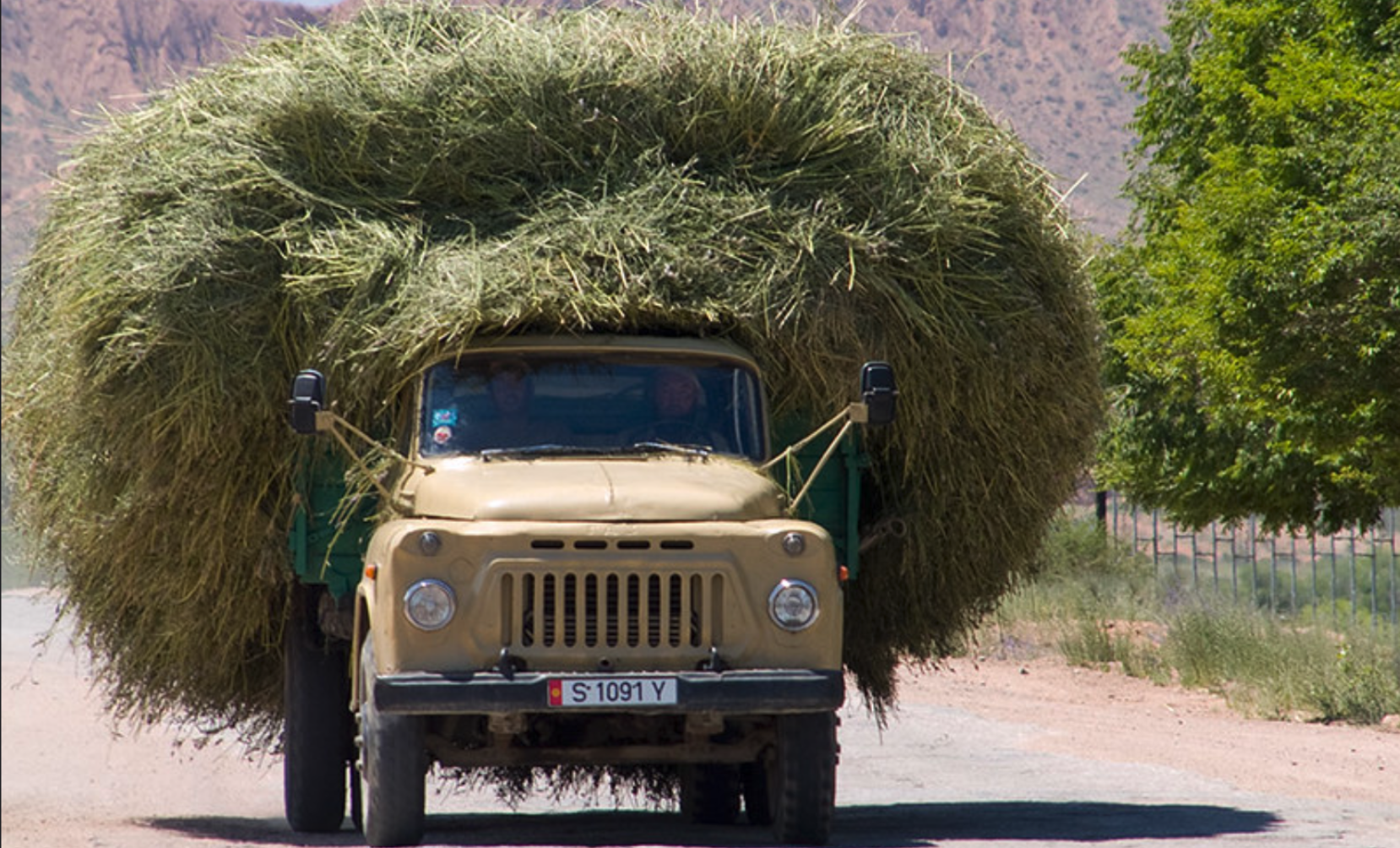 BIOFIN Kyrgyzstan together with UNEP and PAGE is working on a finance solution to reform harmful agricultural subsidies in the small Central Asian nation. The initiative is backed by global targets to reform harmful subsidies and the BIOFIN assessments indicating great potential benefits for the country’s biodiversity and the national economy.

Often controversial, reforming subsidies particularly in the agricultural sector can create strong resistance among certain stakeholders. Out of a total of nine agricultural subsidies in Kyrgyzstan, BIOFIN identified six to be potentially harmful to Biodiversity and could be reformed.

The many barriers to subsidy reform, now well known, were considered and discussed at a recent side event during the Government of the Kyrgyz Republic Green Economic Week in Bishkek in mid-November.

One important barrier is the misperception among stakeholders and Government entities about the impact of a subsidy and the very human and understandable fear of change.

To overcome this barrier, advocates must inform stakeholders and the public of the objective and intended effects of reform. The target groups included line ministries of agriculture, finance, economy, water resources management and environment protection, development partners, academia and the business sector.

"Now it is obvious that subsidies provided from the public budget are not always effective if we look at the indicators of economic growth, poverty and environment," said Ulugbek Karymshakov, Deputy Minister of Finance at the side-event. “In 2019, more than 3 billion soms (US$43 million), or 2.3% of the budget was allocated to support the agricultural sector. However, these funds are not enough, it is important to use the funds envisaged efficiently supporting more environmentally-friendly land use,” he said.

Lira Zholdubaeva, BIOFIN National Coordinator in Kyrgyzstan said one of the objectives of instigating this reform was to achieve an understanding of the impacts of agricultural subsidies and to agree on a way forward among all stakeholders.  “One of the core problems with subsidies is that they encourage the creation of lobbying and create vested interest groups,” she said.

“The group that benefits from the subsidy tends to be well organized and very vocal while the group of people that are negatively affected may not even know it is the subsidy that creates the negative impact,” she said.

An example of a harmful subsidy in Kyrgyzstan is the exemption of VAT import taxes for fertilizers and pesticides. Farmers overuse synthetic pesticides and fertilizers more than they need because they are very cheap which leads to a lack of positive incentives for organic and sustainable farming practices.

Despite the government promoting the principles of sustainable agriculture and organic farming as a national priority, imports of fertilizers and pesticides in 2018 amounted to 3.2 billion soms (US$ 47 million).

With a custom VAT rate of 12%, it is obvious that the loss of revenues from taxes is approximately about 385.9 million soms (US$ 5.6 million). It should also be noted that the share of fertilizers of animal or vegetable origin is 0.003% of the total number of supplied mineral fertilizers.

A central purpose of the event was to inform people of a potential reform and to allow them to start building coalitions. Obtaining strong political intergovernmental will is key for a reform to gain traction, starting with an understanding that a subsidy is harmful.

“We are very pleased with the interest and attention of stakeholders in this sensitive area,” said Lira Zholdubaeva. “Despite all the well-known barriers to reforming subsidies after four hours of presentations and round table discussion a consensus was reached that agricultural subsidies need to be reformed, which is a very important first step,” she said.

The next steps include forming an intergovernmental expert group to decide and agree on the way forward in implementing reforms. This will create important alliances between economic and environmental interests and is hoped to overcome barriers envisaged to arise when reforms are implemented.

UNDP BIOFIN together with PAGE and the support of UNEP is now stepping up implementation and will help to build a robust evidence base to support the Government of Kyrgyzstan in implementing this important finance solution.

One participant enthusiastically stated during the meeting, “let’s make Kyrgyzstan become the leader in greening agricultural subsidies – if not in the world at least in Central Asia. The world needs leaders in this area!”