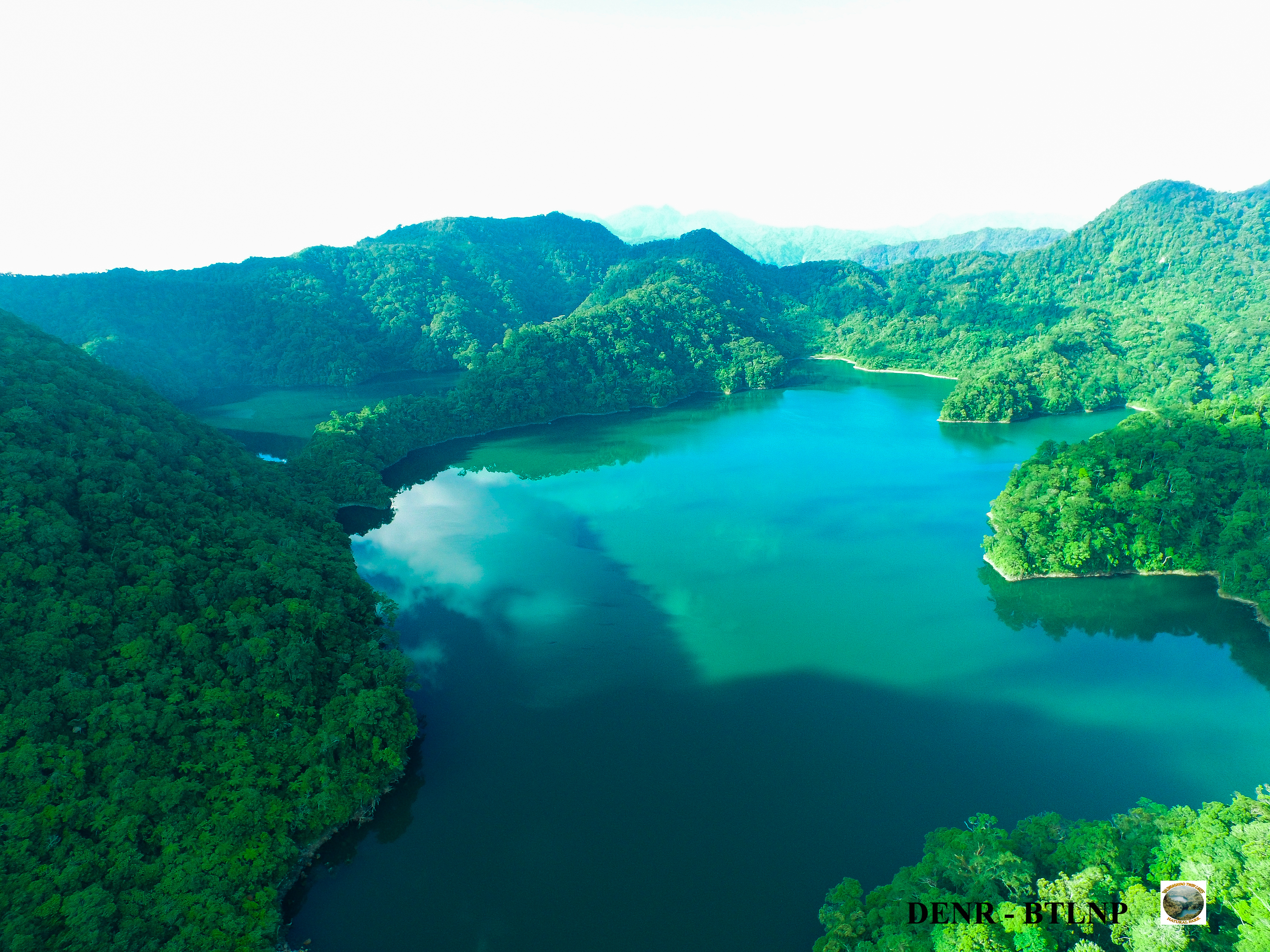 Manila, Philippines – In June the Philippines President signed into law the Expanded National Integrated Protected Areas System (ENIPAS) Act of 2018 after BIOFIN Philippines worked with Congresswoman Josephine Ramirez-Sato, to actively contribute to new legislation for the country that will mobilize resources for biodiversity conservation.

The ENIPAS Act declared 94 national parks as new protected areas. These protected areas are now under the management of the government ensuring a regular annual budget for its conservation. The Act also allows for the collection of funds from environmental compliance certificates (ECC) and special use permits from industries operating within the protected areas and imposes stricter fines for violators. These funds go straight to a trust fund called the Integrated Protected Area Fund (IPAF), which is then channeled back for conservation projects.

The new law is an amendment to an old piece of legislation known as the National Protected Areas System (NIPAS) Act of 1992, which assigned 13 protected areas into law. These 13 protected areas received regular government funding while the rest of the PAs, covered by presidential proclamations or executive orders thus, considered only as initial components, did not and thus may be disestablished later on. The reformed PA law increased the number of protected areas backed with law to 107, which strengthens its status as a protected area since disestablishment will require another law.

The value and benefits from biodiversity
The economic value of ecosystem services in the Philippines is estimated at Php 2.3 trillion (USD 46 billion) ranging from timber and fuelwood production, water provision, ecotourism, carbon sequestration, flood prevention, and fishery production, among others.

For example, cosmetic and pharmaceutical industries are among the biggest industries generating substantial revenues from genetic resources. Global sales of pharmaceuticals derived from genetic resources range from USD 75 billion to USD 150 billion. The net present value from bioprospecting of Philippines’ endemic species in closed canopy forests per annum in perpetuity amounts to USD 39.8 million.

Despite the many benefits we get from our natural wealth, our biodiversity is in severe decline. It also receives the least priority in terms of government budgeting.

Support to other policies
Good policy is essential for conservation to ensure sustainable management and uninterrupted provision of benefits from ecosystem services.

BIOFIN is continuously providing support to the passage of House Bill 2163 or the Philippine Genetic Resources and Access and Benefit Sharing (PGRABS) Bill which supports a) funding for relevant government agencies, b) wealth generation through the use of biodiversity resources; and c) strengthening of rules and regulations on access to Philippine genetic resources and the indigenous knowledge systems and practices for equal sharing of benefits. Filed in 2016, the PGRABS Bill is up for a second Committee hearing for members to debate the bill and ensure its passage into law.

Another bill supported by BIOFIN is a bold proposal to allocate a portion of the country’s Malampaya Fund – a Php 193 billion (USD 3.6 billion) earmarked fund from oil and gas revenues – towards conservation purposes. The Malampaya Fund Bill was filed at end of 2016 and was subjected to a hearing eight months after by the House Committee on Energy, which earned the support of the Committee Chair that may facilitate its passing into a law.

BIOFIN contributes to closing the financing gap for the conservation and sustainable use of biological diversity by identifying, accessing, combining and sequencing sources of biodiversity funding to finance the Philippine Biodiversity Strategy and Action Plan (PBSAP), the country’s roadmap to conserving its biodiversity. The PBSAP implementation will cost PhP24 billion/year or PhP334 billion (USD 7.4 billion low estimate) from 2015-2028.

However, public expenditure was estimated at only P4.9 billion/year (USD 110 million) thus a gap of almost PhP19 billion (USD 349 million) annually was determined.  Several finance solutions to address the gap were identified and are being piloted by BIOFIN at present.