The role of Tax Incentives in South Africa’s biodiversity economy 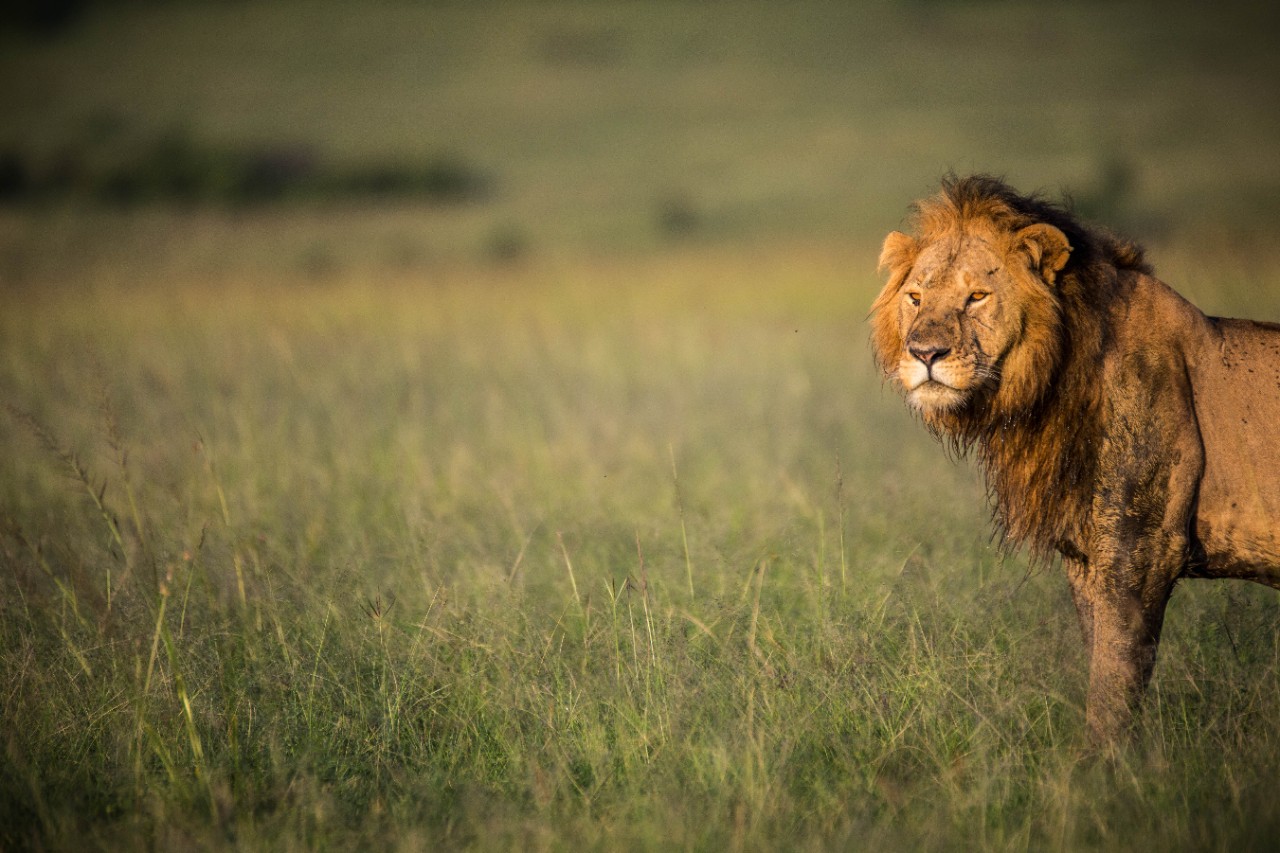 South Africa remains one of the most biodiverse countries in the world. The country is home to 10% of the world’s plant species and 7% of its reptile, bird and mammal species. Furthermore, endemism rates reach 56% for amphibians, 65% for plants and up to 70% for invertebrates. The Government of South Africa has identified the biodiversity economy as a catalyst to address the triple challenge of unemployment, poverty, and inequality. The United Nations Development Programme (UNDP) has partnered with the Government of South Africa through the Biodiversity Finance Initiative (BIOFIN) to pilot 8 financial solutions which will advance the biodiversity economy agenda of the country. The biodiversity economy, if supported, can play a major role in the COVID-19 recovery agenda.  According to the South African National Biodiversity Assessment, published by the South African National Biodiversity Institute (SANBI) in 2018, there are more than 418,000 biodiversity-related jobs in the country. This speaks volumes to the contribution of biodiversity towards addressing issues of unemployment in a post-COVID-19 agenda.

South Africa has been recognised globally for its efforts in providing fiscal incentives to promote the conservation of biodiversity. The South African Government, through the National Treasury, has provided fiscal incentives in the form of biodiversity tax incentives aiming to fulfil national environmental policy to preserve the environment. This is facilitated through the Government-led regime of entering into bilateral agreements with private and communal landowners to formally conserve and maintain a particular area of land. These bilateral agreements result in declared protected areas and are established through the national biodiversity stewardship initiative. These agreements result in environmental management expenses incurred by taxpayers as well as loss of economic rights and use. The biodiversity tax incentives present a mechanism to address the mitigation of management costs, address potential loss of production income due to land management restrictions, ensure the continued investment of landowners and communities in long term and effective land management. This mechanism ultimately assists in the sustainability of compatible commercial operations essential to the persistence of the area and the economy and livelihood growth required in South Africa.

The BIOFIN programme in South Africa is currently working with the Department of Forestry, Fisheries and Environment (DFFE) to promote the implementation of biodiversity tax incentives. The feasibility of the biodiversity tax incentives has been thoroughly tested through various projects including the partnership between SANBI and UNDP on the Biodiversity Land Use (BLU) project. The BLU project has successfully made progress in improving tax incentives for biodiversity stewardship. This project was instrumental in advocating for the 2014 amendment to the Income Tax Act that was published, which included a new Section 37D.  Section 37D has provided much-needed expense relief as well as long-term financial sustainability to privately and communally owned and managed protected areas. Biodiversity tax incentives have proven to be a lifeline for many during the COVID-19 pandemic by enabling continued conservation and livelihood sustenance. The UNDP and SANBI, through the BLU project, collected testimonials from nature reserves based in Limpopo and KwaZulu-Nata, explaining how the Section 37D tax benefit had been beneficial to them.

Kaingo Private Game Reserve is a tourism operation in the Limpopo Province of South Africa. The nature reserve was declared in perpetuity placing the onus on the landowner to ensure that biodiversity was maintained and conserved. As a result of this landowner’s commitment to conservation, Kaingo has received the Section 37D tax break. Due to the extensive investment in the tourism venture and the management of a big game area, the tangible financial benefit of this innovative tax incentive is bolstering the reserve’s cash flow, ensuring the continued success of this protected area. By paying less tax, additional resources can be mobilized so that Kaingo can be better managed and governed, thus continuing to grow its wildlife tourism operations in order benefit both South Africa’s biodiversity and its economy.

Manyoni Private Game Reserve is a family-owned reserve that was set up from the desire to help save endangered spaces for endangered species. The 22 000-hectare reserve is now declared as a nature reserve. The costs in maintaining and improving the environment are substantial and Section 37D tax benefit has been a tangible financial benefit received from the State for conserving biodiversity. The challenges in conserving biodiversity and operating a viable business in the wildlife economy have increased dramatically over the past years, leading to the tax incentive helping the reserve to continue operating. According to the family, the tax incentive will release funds which will enable them to employ more currently unemployed people to further improve the environment for the benefit of all species and significantly the Black Rhino, which will result in a greater game viewing experience for our lodge guests. This, in turn, will lead to a busier lodge and even further employment opportunities for the rural communities in our area.

BIOFIN considers biodiversity tax incentives as one of the financial mechanisms that can be used to promote biodiversity conservation and bolster the biodiversity economy. The granting of a tax relief encourages landowners (communal and private) to use their land in a sustainable manner whilst reducing the costs associated with managing a protected area. Biodiversity tax incentives effectively enhance the financial effectiveness of South Africa’s protected areas and their compatible commercial activities. They aid in sustainable biodiversity and ecosystem management. This is essential to the longevity of these areas and the creation of broader biodiversity economy livelihoods, the effective growth of small, medium and micro enterprises (SMMEs), and commercial operations linked to the wildlife economy. They also increase the protected area estate and area under responsible land management. Non-state investment in establishing and managing protected areas requires a suite of sustainable finance tools to mitigate management costs, offset loss of production income, increase land under protection, and ensure effective growth of enterprises engaged in the biodiversity economy.

BIOFIN recommends that South Africa continue to champion the use of biodiversity tax incentive in the growth of the biodiversity economy.